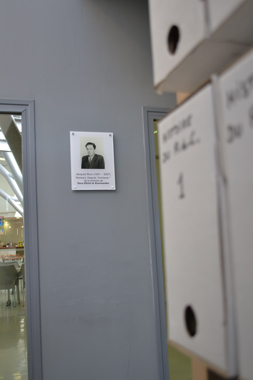 In 1997, a memorial commitment was made to the associations of Dora’s survivors: the aim was to produce a biographical dictionary of the deportees from France to Dora and its Kommandos. The large-scale research program, launched in 2004, was entrusted to Laurent Thiery, historian. In 2013, following the census of nearly 9,000 deportees, an author team was set up and the writing phase of the biographical notes was initiated.

Ultimately, for the commemoration of the 75th anniversary of the liberation of Dora and the concentration camps in April 2020, we prepare an immense memorial paying tribute to these 9,000 people.

The project will serve three objectives:

Each biography will include:

Appeal to the families:
To ensure the project is carried out in the best possible way, we appeal to all, but in particular to the families, to give us, in the form of copies, all the documents and information allowing to complete the personal path of each deportee of Dora: an individual photo in order for victims to be given a face again, military record book, information on the professional career, on activity in the Resistance, for survivors of deportation, the date and place of death, etc. Do not hesitate to contact us. 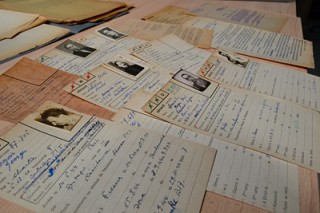 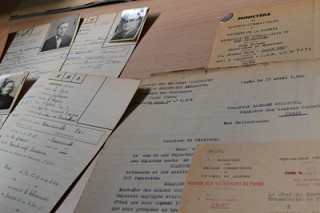