The V1 and V2 campaigns

On 13 June 1944, just days after the Allied landings in Normandy, began the flying bomb offensive against London from launching pads located between the Seine and the Belgian border.

A V1 flying bomb after takeoff from the launching pad

Nazi propaganda gave the flying bomb the name "V1" (Vergeltungswaffe eins, "reprisal weapon No. 1"). Thousands of V1s were launched at London from France up until 1 September, causing 6000 deaths. The British nevertheless managed to break the offensive with a combination of anti-aircraft artillery and fighter planes. The liberation of French territory, at the beginning of September, made the British believe that all the danger was over. This, however, was not the case.

After the failed assassination attempt against Hitler, the entire programme for new German weapons was placed under the direction of the SS. The V2 rocket offensive began on 8 September, 1944: a first rocket hit the suburbs of Paris, after which a second fell on London. They were fired from mobile units installed in the Belgian Ardennes and Holland. Starting from 12 October, a V1 and V2 double offensive would hit the Belgian port of Antwerp, the main logistic entry point for the Allies on the continent. The last firing of V2s would occur on 27 March, 1945: 3,000 devices were launched in total. 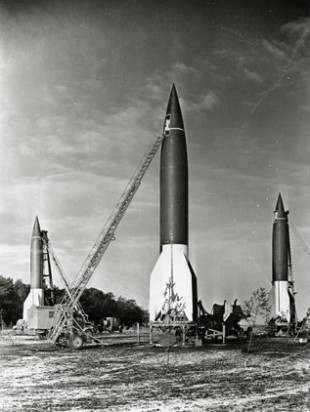 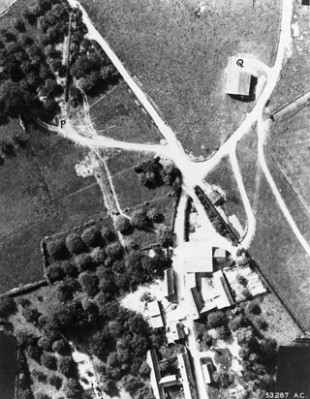 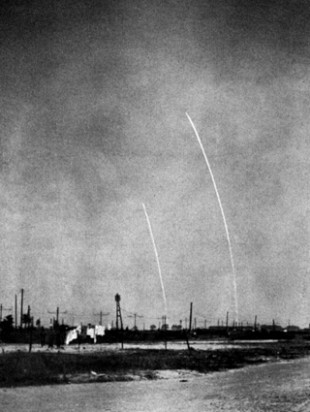